We are in the midst of a generational war. Stereotyped by age. We malign one another – mercilessly. I Hate Your Generation examines why through conversation between people of different generations. 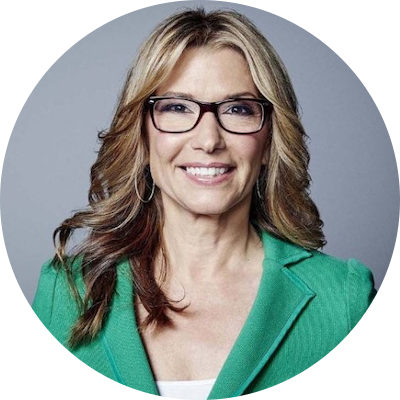 Carol Costello is an award-winning journalist and former anchor and correspondent at CNN and HLN. Her distinguished career as a local, regional, and national broadcaster spans three decades, covering a broad range of world leaders, events, and politics. She has won an Emmy Award for her reporting on the crack/cocaine epidemic, a Dupont for her coverage of the Indonesian tsunami, and 2 Emmy award nominations for broadcast performance and best morning show. Carol also participated in CNN’s Peabody-award winning coverage of Hurricane Katrina, and the 2008 presidential election. She now teaches journalism at Loyola Marymount University and serves as LMU’s first lady. Her current passion is healing the nation’s divide one small step at a time.